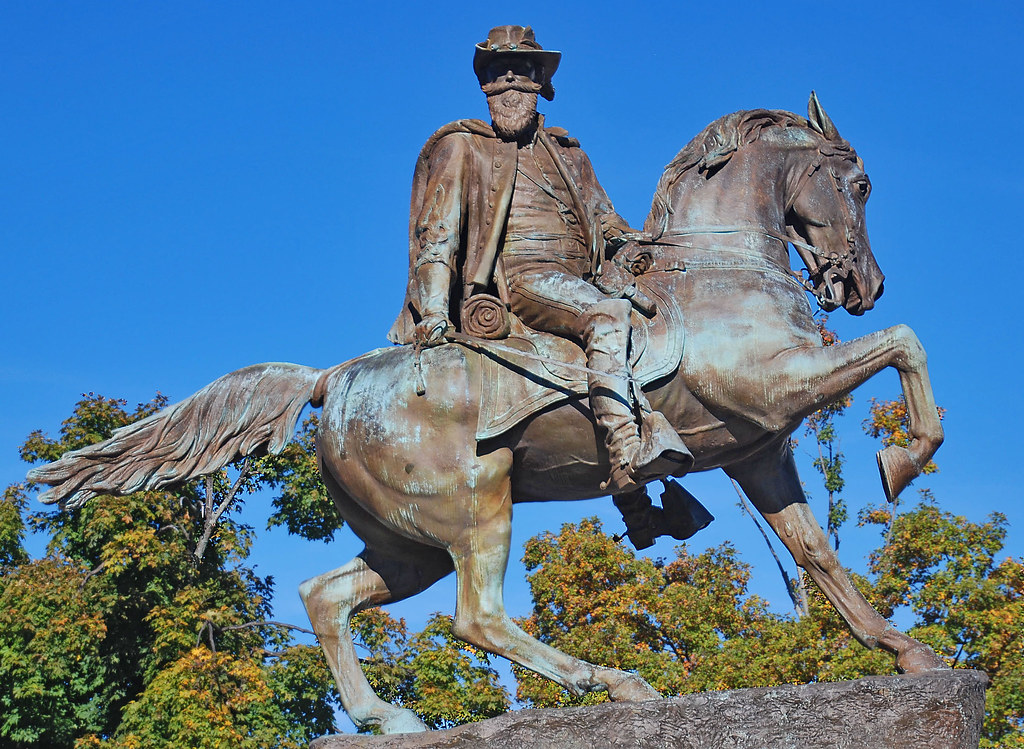 Publisher’s Note: The Amphibian announced that we are doubling down on the failed Afghan enterprise hence more blood and treasure will be spent but the sophisticated money laundering operation for the USG foreign policy establishment and the Pentagram will be satisfied with the Pyrrhic outcome. Scott Horton’s new book demolishes the imbecilic reasons for staying. Tom Woods, Jr: “A lot of people think of the war in Iraq as the bad war, but Afghanistan as the good and justifiable war. That convenient view does not survive Scott Horton’s careful and incisive demolition

They should heed Buppert’s Law of Military Topography: “Mountainous terrain held by riflemen who know what they are about cannot be militarily defeated”.

Thanks to Matt Bracken (I’m reading his latest novel), I now know that the Saudi flag reads: “There is no god but God, and Muhammad is the messenger of God.”

The Isis flag reads: “There is no god but God,” and the white seal reads “God Messenger Mohammed.”

Again, more tertiary but scintillating evidence that Saudi Arabia remains ground zero for Wahhabist Salafist Sunni jihad in the ME.

Neither of the parties that claim to represent voters in the USSA will do a thing to stop the invasion. Politicians are simply serial killers with legal cover for their hobby. They take murder to the next level as statist necro-mongers.

The war will come home. If you think Trump gave you a four-year respite, think again.

Now the usual suspects are targeting Confederate monuments. I’m conflicted because I despise all government monuments but we are a Confederate household and Stonewall Jackson’s blood runs through my children’s veins through my wife’s heritage. The easy answer is to take the thousands of monuments and repatriate them to private property where the statues can be protected by fences and gunfire.

Now once they start discussing razing all the monuments to government slavery in DC and everywhere else outside the curious time zone of 1861-65 to the ground, the discussion will be more entertaining and factually accurate (at least consistently so). The War of Northern Aggression was merely the last gasp of the Anti-Federalists in trying to check the unlimited power the Federalist Constitution gave to the central government in the US.

Lincoln’s Marxists won and sealed the deal by getting everyone on the federal plantation with the Fourteenth Amendment.

One of my favorite books on J.E.B. Stuart is Cavalryman of the Lost Cause by Jefferey Wert. –BB

Some of them were sporting the red hammer and sickle regalia that had become the fashion of late tipping the hand of real intentions.

Flags of many varieties were waving from old guard CCCP banners to black Daesh flags. Many faces were covered and most dressed in red or black.

Jason and his cohorts had arrived on the same bus as the Soros supported Antifa and the smaller contingent dressed as Klansmen. They had been ribbing the faux Nazis the whole trip as they were revving to the rap ballads bleeding out of the speaker system in the stuffy interior. They had answered the ad by “Crowd Hire” for $25 an hour.

Jason turned to Henry. “You ready?”

He smiled back. “Yeah”

As the bus slowed and stopped, the bus disgorged its carnival of communist clowns onto the hot hardball. Jason walked to the third under-carriage cargo bay and rotated it open and started helping hand out the ball bats and helmets to the designated crews that were going to be “be-bopping” the crowds. He grabbed the duffel he had stuffed in there and then started handing the water bottles out to folks who wanted them. He removed another pack of water and took some of the more rambunctious protesters aside and whispered to them that these were the “hot bottles” with a smile and gesture of throwing them. The Gatorade flavors tended to have the same coloration as diesel or gasoline, which was convenient. He handed out black kerchiefs that had lighters tied in them to the same folks who took the Gatorade.

He didn’t hand them to anyone over the age of 21 because he wanted to avoid alerting the confidential informants and government agent actuals he knew were milling about. He knew the agents would be stupid enough to take a swig. He’d already identified six of them by their obesity, age and general awkwardness.

Henry did the same on the other side of the bus.

They had others comrades working in five other buses. None of them had cell phones, just FRS radios that they squawked in pulses per a previously agreed code.

They both wandered into the crowd.

The chants began and the crowd advanced on the ancient memorial to J.E.B. Stuart. Some of the younger college students leapt on the statue dais and started spraying paint on the memorial and another started ratcheting a tow strap around the neck of the horse.

All of the teams with Henry had been assigned “mules” to encourage them to start lighting the faux Molotovs, the object was to use air horns to startle the tossers to drop them once they attempted to arc them overhead.

Jason positioned himself behind his mark while encouraging him to light and loft the bottle. As the young man lit the kerchief stuffed into the bottle and started to back hand the bottle, Jason sounded the air horn less than a foot from his head and he dropped it and it immediately exploded on the ground, engulfing him and five other protesters in the maelstrom.

Even Jason had to douse some flames on his pants.

Copycat fire pyres lit the entire lawn before the statue as Jason’s teams backfired the Molotov throwers. They all pocketed the air horns and started running. Even if arrested in the confines of the crowd as the police cordon closed in, they would have nothing incriminating on their persons. No knives, no firearms, nothing to kindle an arrest.

No, that was the work of the roof teams who would now start using the suppressed .22 pistols to “sparkle” any more Molotov bottles before they lofted them. The subsonic .22 rounds had a low sound signature. Period. Hollywood had convinced the populace that all suppressed weapons were whisper-quiet which was only the case for subsonic .22 rounds.

The roof teams started working the Antifa crowd in earnest by targeting internal elements of the crowd to sow a panic that would ripple outward. The red USSR hoodies and kerchiefs painted the targeted commies nicely.

They would only do so for a minute before cease-fire and then melt back onto the roof and start leaving by different routes planned on the rat-line out of town. Each of them went to the roof drainage systems and popped their pistols down the chute to be collected by the “homeless” members of Jason’s team who were wandering around the area. They then proceeded to exit the buildings and run with the crowd fleeing the memorial area.

If any were picked up by the police, they’d be clean. With olive oil they rubbed their hands clean. The oil displaces the diesel/gas that has soaked into the skin.

There was a golden hour for escape now because the disorganization of the police response and the arrival of first responders and ambulances would create havoc for any organized search efforts. They also had the advantage that no one had the picture Jason did of what was actually happening.

Jason passed by the statue of Stuart on his way out and glanced up at the stoic figure of the man on horseback.

“Not today, grandfather, not today.”

He melted into the crowd.

“It is impossible to suffer without making someone pay for it; every complaint already contains revenge”.
–  Friedrich Nietzsche