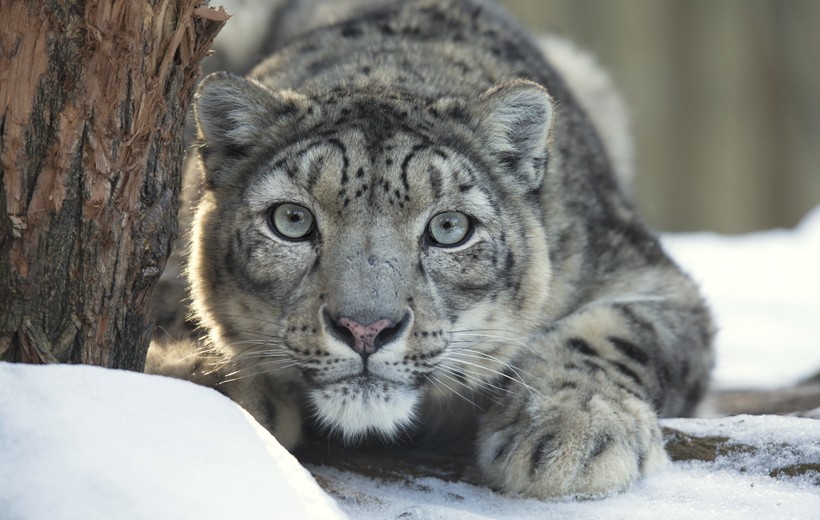 I welcome all constructive feedback on Zero Gov.

In theory, of course; in practice, I may become giddy or sulk.

If you have something to say about a particular posting on Zero Gov, please feel free to use each entry’s comment function. There’s a little character-recognition puzzle before posting a comment to discourage spam-bots. If you must use the “anonymous” toggle, please sign the comment with your name or pseudonym. (Choose one in eighteenth-century style, like “Tiberius” or “A Country Farmer”!)

I’m a bit dubious about anonymous postings in general, but having several anonymous people at once gets confusing.  I will, on occasion, edit comments for GRAMMAR and SPELLING only.

To send messages or questions about notions of liberty, history, guns, preparedness and this blog, visit my forum.

You may email me at thirdgun AT hotmail DOT com.

I’m delighted to hear what folks are looking for when it comes to liberty, preparedness and history. I can’t promise I’ll have anything to say in response, though.   Please bear in mind:

30 thoughts on “Contacting Me”