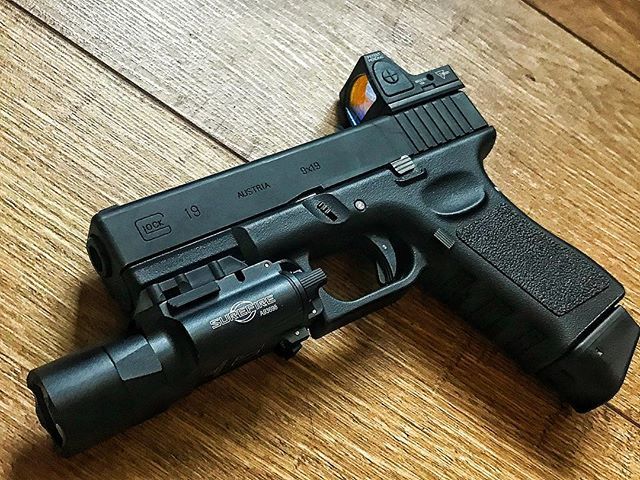 Publisher’s Note: My youngest son has been reassigned to the west coast chapter of the cult known as the Marines. He rotates from his birthplace in Okinawa in August, we are counting the days and I am building his self-defense tools.

I am on episode #154 of the Dangerous History Podcast (I started at #53) and it continues to amuse and bewitch this crusty historian. I took a brief pause to listen to Dan Carlin’s Celtic Holocaust and the first two parts of  Supernova of the East. I recommend both and I will be starting his WWI series in two months on my commutes. I love Carlin’s history podcasts with minor disagreements, but I cannot bear his Common Sense podcasts because he tends to ask the right questions and wildly careens into the wrong answers. His political podcasts are like slow-motion multi-car collisions on icy roads.

I attended a two-day Red Dot Pistol course with the Modern Samurai Project in Prescott, AZ this past weekend. Scott Jedlinksi is one of the best red dot pistol instructors in the world who puts tremendous insight and efforts into teaching his course. He is smart, humble and a hell of a weapons user.

I shot nearly 750 rounds during two days with a variety of drills and scenarios all carefully building on blocks of skills. I did not attend his one-day AIWB course on Friday before this course and wish I had. I cannot recommend it enough.

My main purpose was to rewire decades of shooting pistol with irons to the red dot. I needed to master the “where’s Waldo” question that plagues every shooter when using the red [or amber] dot pistol platforms. I was shooting my customary G19 with a Battlewerx-modded slide for a Trijicon dual illumination RMR. In order to do this effectively (actually, it is an improvement for irons), I had to adapt to a high hand grip with left thumb over extended right thumb and accustom my muscle memory to using the support hand as the dominant hand for controlling the pistol. On occasion, I would get slide lock on a loaded magazine because my thumbs interfered with the extended slide release (I am retrofitting all my slide locks to flat OEM). In concert with speed, my performance was sub-par and sub-optimal with groups opening up exquisitely. Can I shoot an 8″ A square, certainly but not with the precision I want to master.

But from failure one learns and crafts a remedy for such things, so I now have a path forward:

I ran a battle belt the whole time with a G-Code RTI holster and magazine system, flawless.

I was shooting with some phenomenal shooters from Tier 1 Concealed and have since ordered two (one for clean G19 and one for G19 w/ light) of their AGIS rigs for AIWB. Will be buying an additional rig for my G34. Spendy but if you have a ten-dollar head, buy a ten-dollar helmet. I am hoping that my sons and I can take this class again in the fall when he returns to AZ.

Redemption, too, has many fathers…

If you can train with Scott, don’t pass up the opportunity. -BB 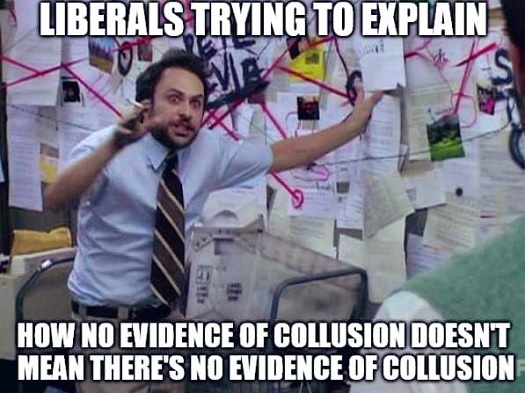 “The best fiction is far more true than any journalism.”

“A newspaper is a device for making the ignorant more ignorant and the crazy crazier.”

“The average newspaper, especially of the better sort, has the intelligence of a hillbilly evangelist, the courage of a rat, the fairness of a prohibitionist boob-jumper, the information of a high school janitor, the taste of a designer of celluloid valentines, and the honor of a police-station lawyer.”

As a committed collapsitarian, I can only chuckle at the nonsense that passes for theater in Mordor on the Potomac. I couldn’t give a shit whether the Mango Mussolini remains in the Offal Office or he shuffles off so Race Bannon can take over the criminal syndicate. Since the CPUSA formerly known as the Democrat Party has gone full communist moonbat, I am astonished that the combine almost succeeded in a coup attempt to use American intelligence assets and “just-us” apparatchiks to derail the candidacy and presidency of the Grand Old Politburo’s latest shambler. Comrade Mueller’s report comes in at a cool 100,000 dollars a page; pretty reasonable for government work.

And the low-IQ media loons have been boosting this massive hoax for the entire time the Orangeman has been in office.

And there is nothing of substance to any of the initial and subsequent charges.

Nothing, only convictions are operatives whose sole “crime found the state the sole victim.

Matt Taibbi, no enemy of the collectivists, penned a great critique of his fellow urinalists [read the whole thing]:

“Still, Russiagate has led to unprecedented cooperation between the government and Internet platforms like Facebook, Twitter, and Google, all of which are censoring pages on the left, right, and in between in the name of preventing the “sowing of discord.” The story also had a profound impact on the situation in places like Syria, where Russian and American troops have sat across the Euphrates River from one another, two amped-up nuclear powers at a crossroads.

As a purely journalistic failure, however, WMD [ed: Bushevik II’s Iraq debacle] was a pimple compared to Russiagate. The sheer scale of the errors and exaggerations this time around dwarfs the last mess. Worse, it’s led to most journalists accepting a radical change in mission. We’ve become sides-choosers, obliterating the concept of the press as an independent institution whose primary role is sorting fact and fiction.”

Taibbi covers the intellectually stunted urinalists in this fiasco and this article does a great job detailing the timeline and machinations of the coup apparatchiks.

“So long as Team Obama can reasonably keep claiming the originating 2016 surveillance upon the Trump campaign was an outcome of a valid counterintelligence investigative probe; which is the underpinning of their need to perpetuate the Russian election conspiracy narrative; and so long as all Obama officials who were engaged within the process keep up the story that validates the fraudulent purpose; then it is likely all players will escape legal accountability for the unlawful weaponization of the intelligence apparatus to target political opposition.

In essence, “by the book” will have been successful.”

The rule of law is the tyrant’s most powerful tool.

I continue to urge all my readers never to read or listen to a news broadcast again.

Only read editorials and sites that clearly and unapologetically wear their bias filters on their sleeves. When aligned with your preconceptions, you can then establish a single most accurate picture of the issue at hand and what the framework looks like.

Between Lysenkoist climate alarmism and the pathetic Russiagate nonsense, the “profession” of journalism is dead but it has been brain-dead for a long time hence the putrid communist stench from the likes of the Washington Post and the New York Times that reflexively view all the world through the lens of initiated violence and government supremacism. This is further evident in the entire gamut of televised news (why do you think they call it programming).

Turn off, tune out and get to the range.

“Exaggeration in every sense is as essential to newspaper writing as it is to the writing of plays: for the point is to make as much as possible of every occurrence. So that all newspaper writers are, for the sake of their trade, alarmists: this is their way of making themselves interesting. What they really do, however, is resemble little dogs who, as soon as anything whatever moves, start up a loud barking. It is necessary, therefore, not to pay too much attention to their alarms, and to realize in general that the newspaper is a magnifying glass, and this only at best: for very often it is no more than a shadow-play on the wall.”