Publisher’s Note: The services and US Special Operations Command (USSOCOM) issue these lists on an annual basis to the increasingly distracted and non-reading officer corps in all the services in the US.

It’s good to see the recognition that chaos and complexity theory are having an impact on the warrior tradecraft.

Taleb’s Incerto books on black swans and antifragility may be the most important ideas discovered in the 21st century. The implications for future conflict are just as vital as the backward glance the concepts provide for looking at military history through a different lens that sees the fog and friction of war as not native to the events but a necessary component of what makes war tick.

Fischer’s book on Paul Revere’s Ride is even better than his treatment of one of the most overrated military captains of military history, George Washington.

“His only campaign in 1775 was internal rather than external; it was directed against the American army as he found it, and was designed to extirpate the spirit of liberty pervading this unusually individualistic and democratic army of militiamen. In short, Washington set out to transform a people’s army, uniquely suited for a libertarian revolution, into another orthodox and despotically ruled statist force after the familiar European model”.

If you prioritized this list, Taleb’s books should be on the top of your stack.

If I marked through a book, don’t waste your limited time with it.

For a much better book on the same topic than Ghost Fleet, try Twilight’s Last Gleaming by John Michael Greer.

I’ve added three books by Robert K. Massie to the list. I think there are few books that happen to rival his splendid rendering of not only the most significant revolution of the 20th century, communism along with the military paradigm shift of the War to End All Wars that made the state the gargantuan slaughter and slave modality it become over those hundred years time.

I am going to continue to critique the lists that USSOCOM has advanced since 2014 as part of this series. A hat-tip to Pete at WRSA for inspiring these posts.

.Here is my editing and addendum of this list. -BB 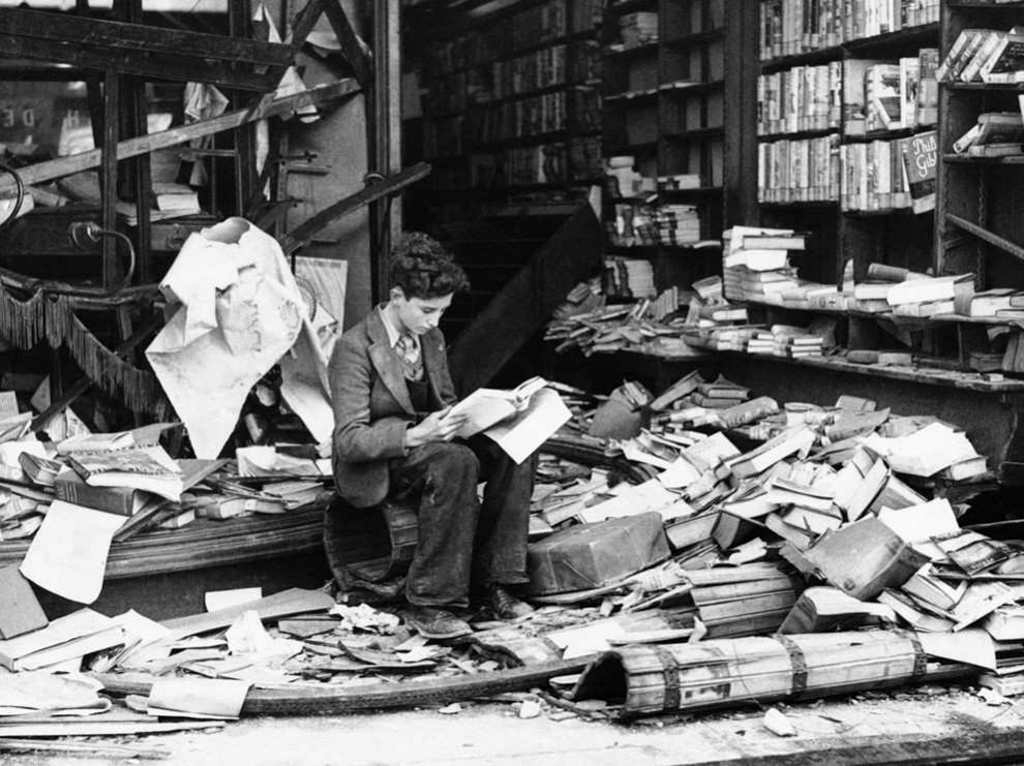