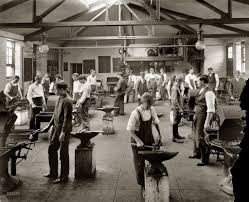 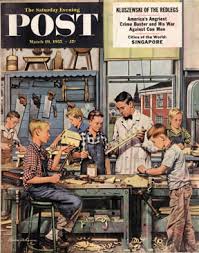 11 thoughts on “Shop Class as Soulcraft: A Review by Bill Buppert”