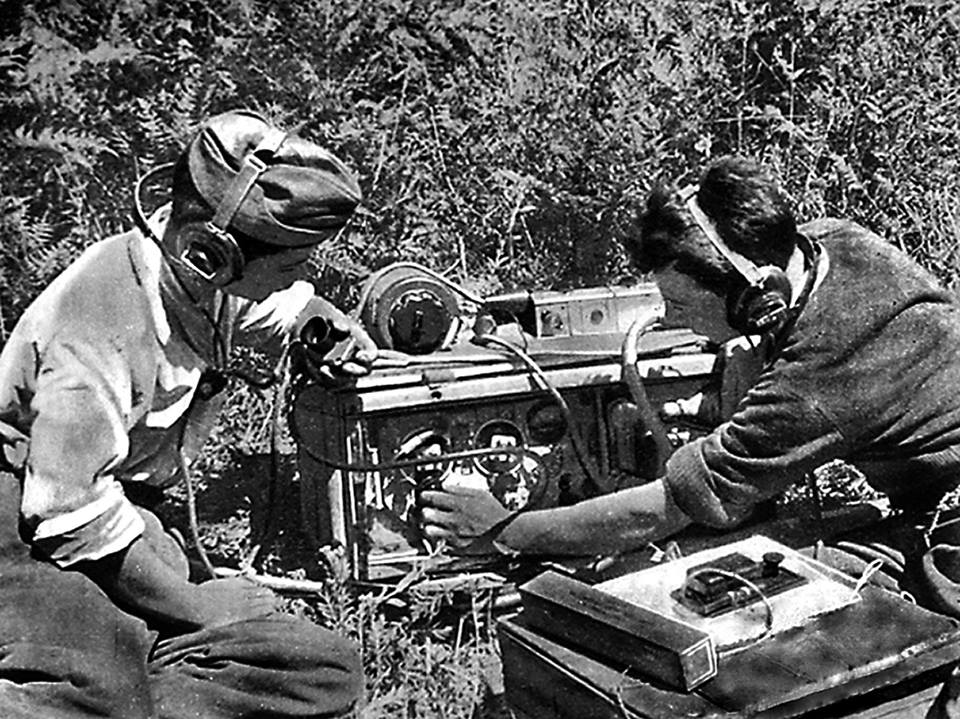 Publisher’s Note: For those of you silly enough to have watched the collectivists in the media melt down in the past 18 months over the reign of the Mango Emperor, this is nothing new. The deep state urinalists have been doing this discrediting of Grand Old Politburo Rezidents in the Offal Office since the first Nixon regime. Ted Kennedy tried to enlist his Soviet contacts and handlers in the 1980s to destabilize Raygun’s proceedings.

I say again, please stop watching any media outlet on TV, the internets or whatever portal you employ. Only read opinion pieces. This gives you the distinct advantage of establishing and calibrating a single most accurate picture by knowing your bias filters arrayed against the stated bias filters of the opinion piece. Then use Mortimer Adler’s syntopical mode of reading by analyzing three or more related essays or long form journalism from a source whose bias you can identify. I used to love to read Alexander Cockburn’s Beat the Devil column in The Nation because he would engage in savaging his own lefty colleagues just as adroitly as his attacks on the individualists. I loved Christopher Hitchens’ brutal and eloquent “Hitch-slapping” of his opponents both collectivist and individualist.

Now they’re both dead and I mourn their passing.

Glenn Greenwald comes close to the mantle but he is far too well mannered.

In addition, cut the cable and satellite. Yesterday. You are funding your own cultural suicide. Stop giving money to your hangmen. All communists want you dead.

Don’t read newspapers. I celebrate every death of a newspaper.

Don’t read any ‘net sites that have locked out comments. Fuck. Them.

When I transferred providers for my blog, my Simple Machines forum disappeared without a trace sort of like the CRU climate data in London. Gone.

I always had a low-density membership there and wonder now at resuscitating the forum corpse and simply using the comments on the blog for the rhetorical sparring. Let me know what you think as the readership here.

My site is also having access problems on Sprint and Verizon unless you use WiFi, my cyber-ninja tells me he has ninety sites he maintains and mine is the only one “blacklisted” like this.

Go to the range, get your kit in order, make peace with your creator[s] and use the time the Mango Emperor has afforded you to get ready for the coming Endarkenment.

My lovely younger daughter has started a T-shirt business and offered some custom T-shirt for ZG we are designing, and I wanted to test the waters for demand. I will only produce the premium shirts at about 22 each. My email is on the site if you search so send me your inclinations on those.

Yes, it does seem like a vanity project of sorts. But I always go above and beyond when my children start some kind of entrepreneurial enterprise.

This is the tenth anniversary of my popular Secession Tales series on LewRockwell before I was excommunicated in 2008. Please be advised I have nothing whatsoever to say out of sorts about Lew, his site, his rules. I still visit there and thank him for what he has dome for abolition and anarchy.

22 thoughts on “Tenth Anniversary of Secession Tales by Bill Buppert”