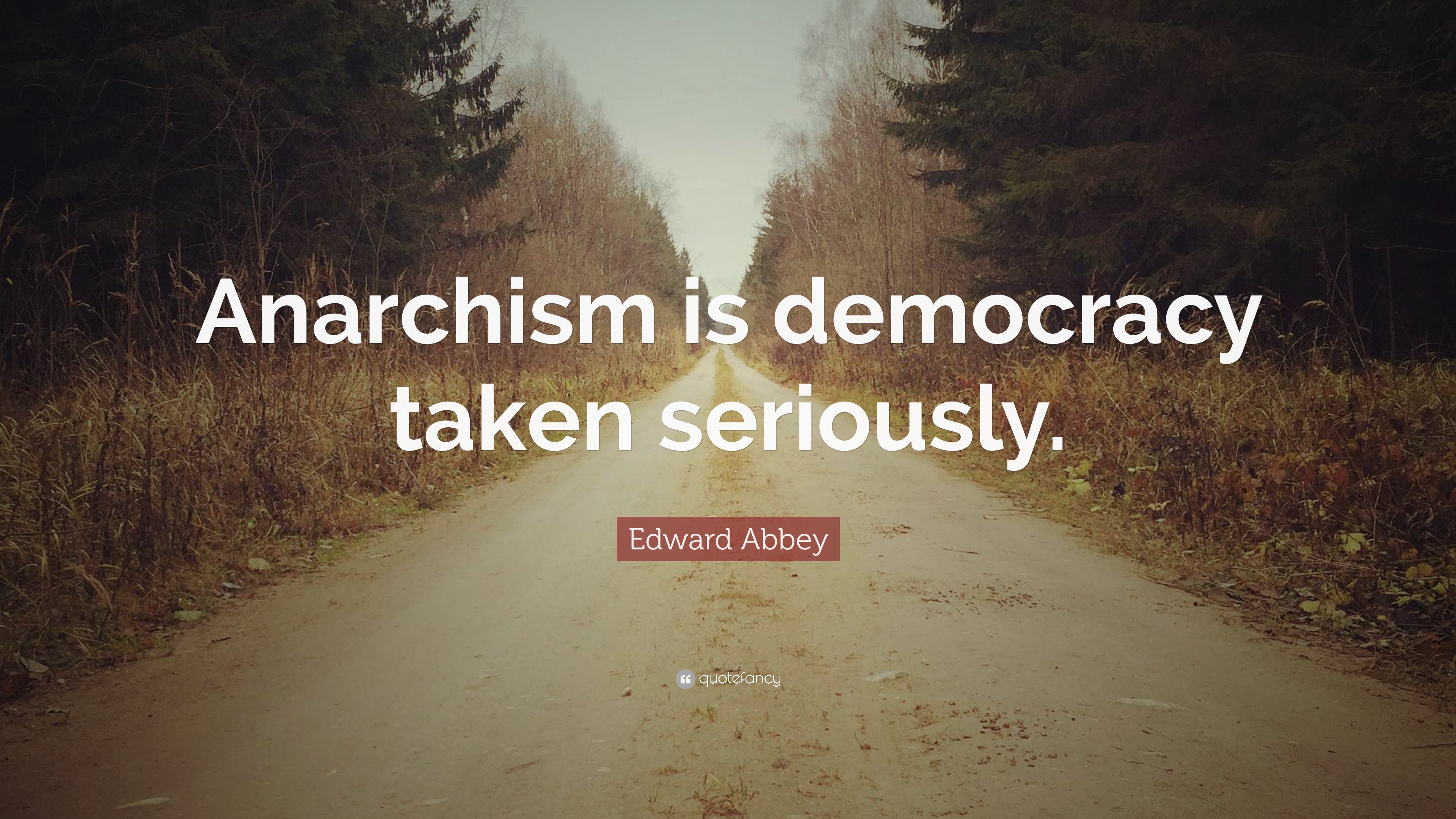 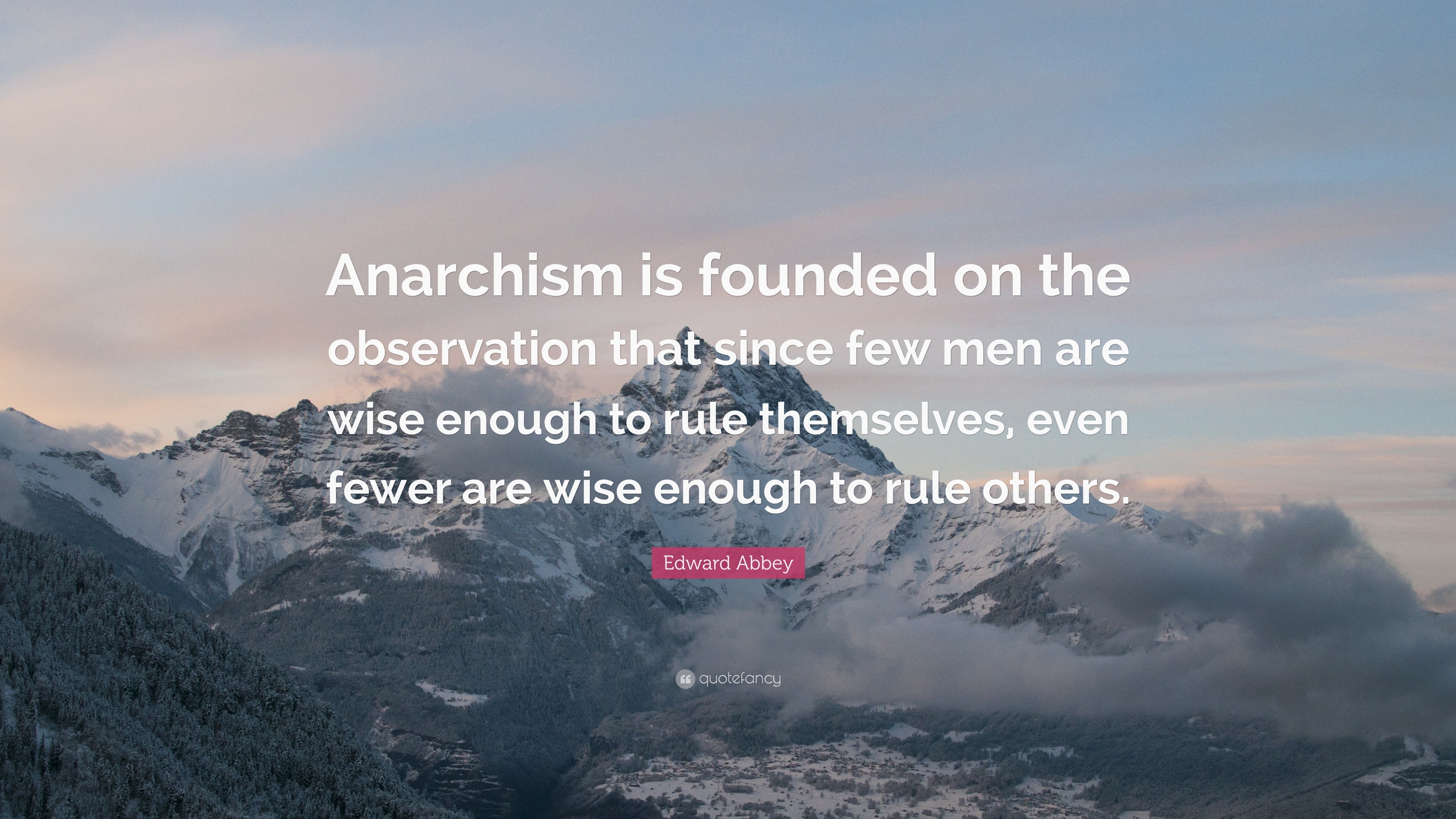 5 thoughts on “Abbey’s Road: Liberty is the Monkeywrench Against the State by Bill Buppert”