Cops lie for a living.

They are even empowered by the “just-us” system to fabricate evidence, to entrap through deceit, modify reports, lie on a witness stand and on on and on. Pay attention to the news lately and you will see many incidents in which people talk to the police and suffer the consequences of their refusal to shut their mouths.

LTG Flynn should have known better.

And I want you to burn this into your memory banks. Police routinely lie on their reports.

Exhibit A is the Walter Scott murder by cop in SC. Read the Slager report he filed before the Orc realized he had been filmed. It contradicts everything the cold blooded murder on film revealed.

The gulag system is a government industry, NOT a private industry.

BTW, in Orwellian American, you MUST declare verbally your right to remain silent and then shut your mouth. 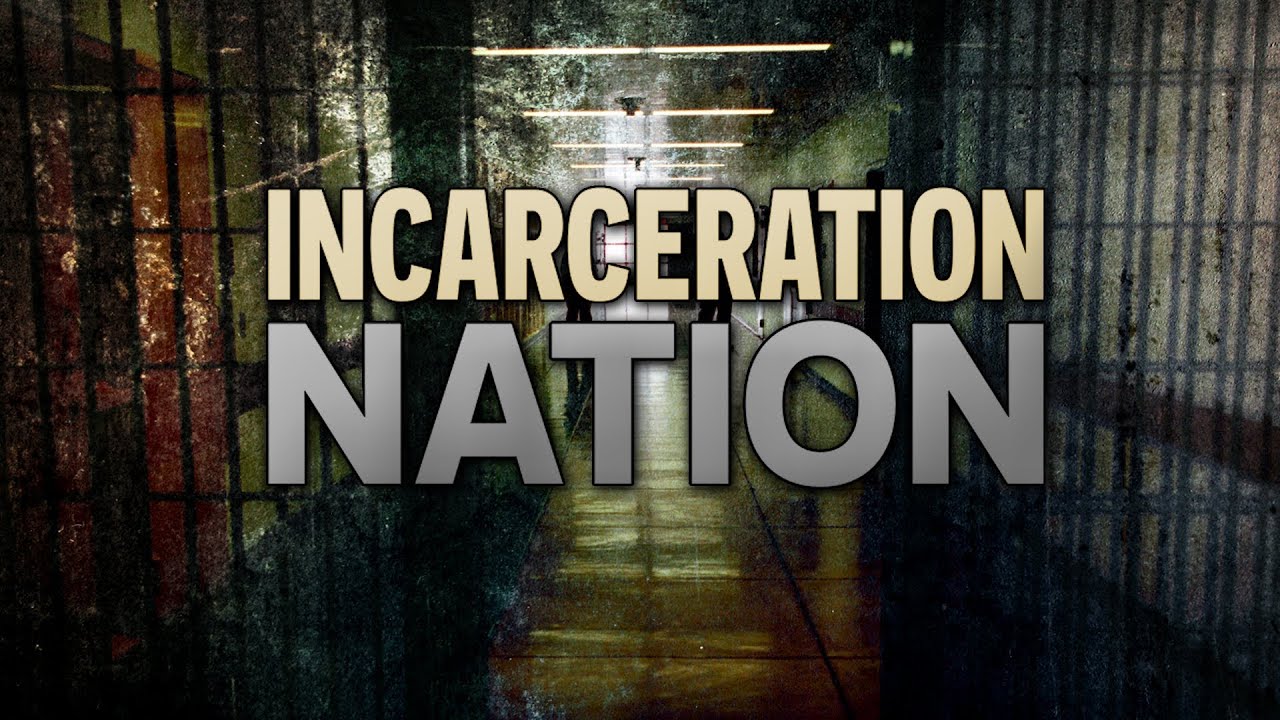 The police would have a tremendous uphill battle to fill the gulags and fill the court coffers for the rich remuneration on parole and probation industry.

Most cops are low information creatures. They tend to be taught that their authority is sacrosanct and ANY violation thereof is tantamount to contempt of cop.

They are even taught to scream “stop resisting!” whenever they initiate violence against a hapless Helot.

You have the right to remain innocent.

Do not talk to the police. Ever.