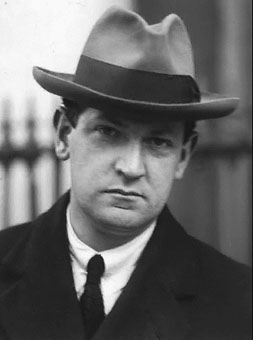 “It doesn’t matter if one man fights or ten thousand; if the one man sees he has no option but to fight, then he will fight, whether he has others on his side or not.”

The new masters aren’t satisfied with the latest fake results.

Go ahead and vote, you’re what’s for dinner.

The American Communist Party will do anything for power, both wings of it.

You have approximately 90-180 days to get all your tools in order.

Aesop says it best, I can’t improve on his prognosis.

You know what to do.

“But life is very short and anxious for those who forget the past, neglect the present, and fear the future.”

Lucius Annaeus Seneca, On the Shortness of Life

“Limiting one’s desires actually helps to cure one of fear. ‘Cease to hope … and you will cease to fear.’ … Widely different [as fear and hope] are, the two of them march in unison like a prisoner and the escort he is handcuffed to. Fear keeps pace with hope … both belong to a mind in suspense, to a mind in a state of anxiety through looking into the future. Both are mainly due to projecting our thoughts far ahead of us instead of adapting ourselves to the present.”

21 thoughts on “What Would Michael Collins Do? by Bill Buppert”