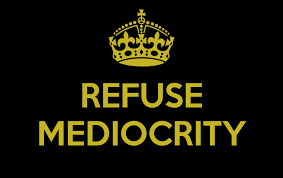 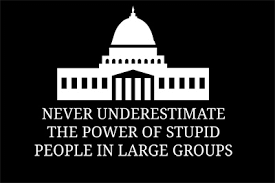 6 thoughts on “A Most Dangerous Idiot Savant: The State is Criminally Insane by Bill Buppert”