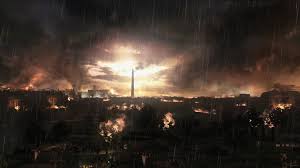 Publisher’s Note: There is no better way to celebrate Tyrant’s Day than to talk about the nightmare scenario of any sitting President which is the secession and dissolution of the Constitutional Union and the freeing of the people presently living in the USSA.

I inaugurated the first of several conversations about secession several years ago.  The first essay is published below and the accompanying essays are linked below that.  Mordor on the Potomac can NEVER be reformed.  You can send good people but they will be sucked into a system of corruption and servitude that is unrivaled in the last thousand years in the magnitude of treasure and blood expended.

Buppert’s Corollary to Acton’s Axiom is that “Power attracts the corruptible and absolute power attracts even worse”.   Rare is the ruler in any annal of history whose mindset is not possessed of a severe psychopathy or sociopathy; they rule and seek to do so because they wish to control others ultimately through any means necessary and primarily through the initiation of immoral violence against the resistant and disobedient. Five millennium of chronicled history is unimpeachable – government, whether secular or religious, is the source of ALL slavery and the fount of most violence leading to the abattoirs like National Socialist Germany or the Union of Soviet Socialist Republics.

We are on the road ourselves.

The wars the US now engages in AfPak, Yemen, Horn of Africa and Iraq are simply more expenditures of blood and treasure on top of the War on Drugs, Poverty and the other formal declarations of war on consensual behavior.  The Soviet Union was quite vicious but at least they were honest about their form of government.  We are bombarded by the government/media complex on the freedoms and liberties we enjoy.  What?

The final deSovietization of these united States will only occur when America fractures, dissolves, devolves and calves off into the inevitable regional enclaves which have been created already through spontaneous order and decades of localism and regional differences .  Remember that all the analysts were caught flat-footed when the USSR collapsed in 1989.  It can happen here so you had better prepare for the worst because it is coming.  That is not one Black Swan approaching, it is a flock.

The America in the Inland West is significantly different in culture and temperament from the Soviet-lite states of the Northeast or the Marxoid Pacific coast.  This country was born in a divorce from the United Kingdom started in 1775 and a secondary revolution in 1860-65 to right fissures that had long been festering and it is time for the country to file for divorce again – from Washington.

I spoke on this very topic at the Porcupine Festival for the Free State Project in Lancaster, New Hampshire on Friday, 22 June 2012 as Keynote Speaker.  See:  https://www.youtube.com/watch?v=O28aiatbmuM -BB 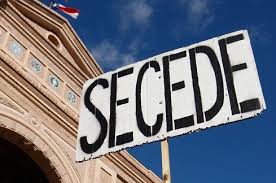 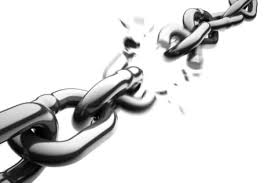 3 thoughts on “Tyrant’s Day 2014: Saying No to the Offal Office by Bill Buppert”